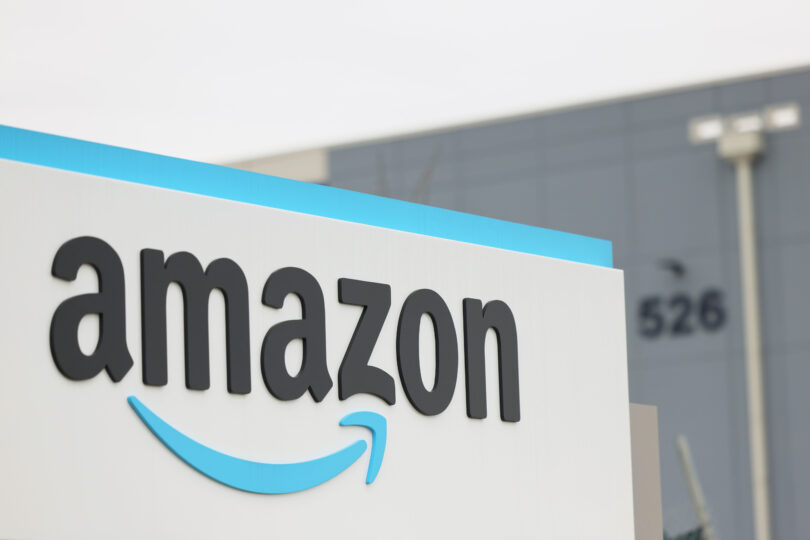 What a difference a year can make. Roughly one year after pandemic-fueled buying spree pushed Amazon profits to , the retail giant’s growth has now stalled to its slowest rate in more than two decades.

The company $116.4 billion in sales for the first quarter of 2021, an increase of just 7 percent from last year. That stands in stark contrast to the 44 percent jump it saw this time last year. It’s also the slowest single-quarter growth the company has seen since 2001, CNBC. Amazon lost $3.8 billion this quarter, its first loss since 2015.

The company attributed the slowdown to a number of factors, including effects of the pandemic and the war in Ukraine (something many tech companies have cited in recent earnings reports). The company’s in electric car-marker Rivian also accounted for some of the hit, as the company lost more than $7 billion on its investment in the company, whose stock amid production delays.

The report isn’t the first sign that Amazon has been struggling to turn its characteristically massive profits. The company recently raised the price for the first time since 2018, citing wage hikes for workers and increasing costs of transportation. The company also hiked prices for sellers by 5 percent.

The company has also been dealing with a wave of organizing at its warehouses around the country, despite in anti-union consultants. Notably, Amazon CEO Andy Jassy said one of the company’s priorities would be increasing “productivity” at fulfillment centers. “Today, as we’re no longer chasing physical or staffing capacity, our teams are squarely focused on improving productivity and cost efficiencies throughout our fulfillment network.”

Amazon also confirmed that its annual shopping bonanza Prime Day is set for July, though it didn’t provide an exact date.