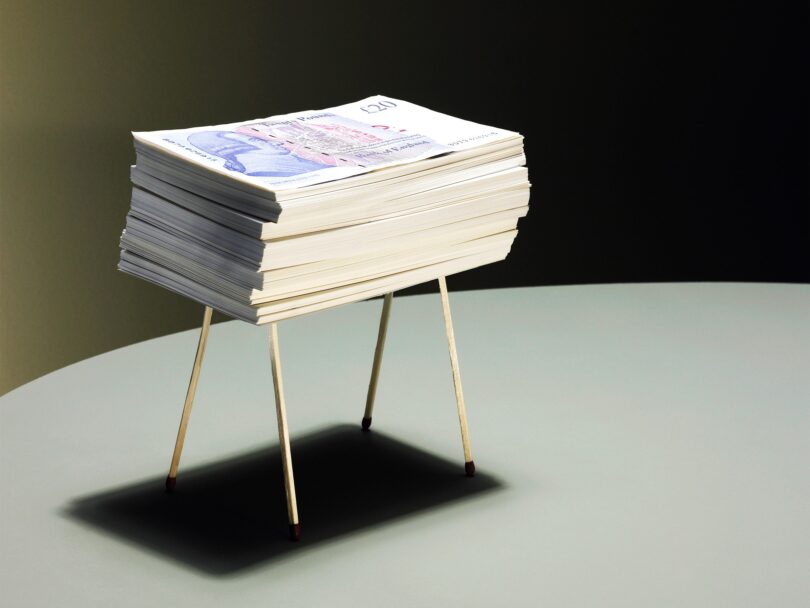 Discontent started to ripple through Amazon’s largest UK warehouse as soon as details of a bump in hourly pay flashed onto screens around the facility on Wednesday. Rumors at the Tilbury distribution center in southeast England had anticipated a raise of £1 ($1.20) per hour, for many workers an increase of 9 percent. Instead, the screens displayed a rise of just 35 pence (or 43 cents), about 3 percent.

“People were in shock,” said one employee at the Tilbury warehouse, who is working with the nonprofit Foxglove Legal, which advocates for tech workers’ rights. Amazon workers consider the pay increase an insult at a time of broad increases in the cost of living, the worker said. “It’s absolutely pointless.”

Frustration at the pay increase drove a crowd of employees to stop work and protest in the warehouse’s cafeteria at around 4 pm on Wednesday. The union GMB, which represents some Amazon employees in the UK, estimated that between 700 and 1,000 people took part and said that protests in Tilbury continued on Thursday, when workers at warehouses in Coventry and Bristol also walked off the job.

Amazon workers are not the first in the UK’s tech industry to protest pay raises that employees say are out of step with the mounting cost of energy bills and inflation. Thousands of workers at the telecommunications company BT went on strike in late July, after a pay raise of between 3 and 8 percent was announced. Post and rail workers across the country have also voted in favor of industrial action over pay.

There has not previously been a walkout across multiple UK Amazon warehouses, said Steve Garelick, regional organizer at GMB. “This is the first time ever there’s been cohesive action from the workers,” he said. Garelick said the action reflects Amazon’s insufficient response to workers’ concerns about the increased cost of living, driven by inflation and a rise in interest rates from the Bank of England.

When asked about the walkouts, Amazon spokesperson David Nieberg said the company offers competitive pay and benefits. “Employees are offered a comprehensive benefits package that includes private medical insurance, life assurance, income protection, subsidized meals, and an employee discount, among others, which combined are worth thousands annually, as well as a company pension plan,” he said. GMB said the employee discount was capped at £100 per year.

A video posted on Twitter shows striking workers listening to an Amazon representative trying to persuade them to get back to work or leave the facility, saying it is too hot. “Staying in this canteen is probably not very safe,” the manager says in the video, before their voice is drowned out by the crowd. “We’re used to it,” several voices shout back.

Amazon has long tried to discourage its workers from joining unions, but more employees in its warehouses have done so since the arrival of the pandemic. In April, Amazon workers in New York City’s Staten Island voted to form the first union at the company in the US. In May, strikes took place at seven distribution centers across Germany, Amazon’s largest market in Europe.

“After Covid, after risking our lives in such uncertain times, it’s like spit in the face, getting 35p,” said another Amazon employee who took part in the walkout at the Tilbury facility. “We can see the company getting the profits.” Amazon reported quarterly profits of $14.3 billion in February but recorded a loss in its last two quarterly results.

However, concerns about the cost of living led other workers to conclude that they could not afford to join the walkout. “I need money,” said another worker at the Tilbury warehouse who remained at their station on Thursday instead of joining the cafeteria protest, and recently started taking overtime shifts to increase their income. “Inflation has been very rough on us.”

Staff in Tilbury were told that to take part in the walkout they would have to “clock out” and would not be paid, the worker said, and managers recorded who did and did not remain at their workstation.

Updated 8/5/2022 07:00 ET: This story was updated to clarify that the GMB’s Steve Garelick said that workers were walking out, not that they are on strike.