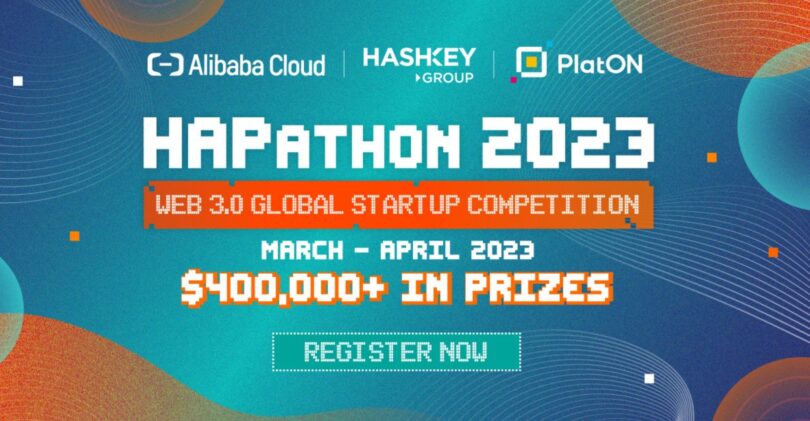 The competition is expected to feature over 1,000 participants from all over the world, most of which are developers and founders from startups within the Web3 community and ecosystem.

Each location will host a two-day offline competition, requiring contestants to present the projects they developed to a professional judging committee. The competition aims to provide global Web3 developers with a platform to demonstrate their innovative acumen and the ability to transform their creativity and business sense into practical application into one of the three themes: Financial Services Infrastructure, Technical Infrastructure and Web3 Tooling and Innovative Application. The total prize value will be a minimum of $400,000.

This competition is one of the initiatives under an MOU signed in November 2022 between the three parties. The partnership aims to explore potential collaborations on various projects, such as cloud computing and multi-chain Web3 infrastructure to build various Web3 applications and protocols in gaming, social media and the metaverse, among others.

Web3 promises to rectify many of the problems that have arisen from the corporatization of the internet over the course of the last two decades. However, 2022 may be the worst year on record for Web3 security.

Bill Gates expressed his pessimistic attitude towards the new technology. Answering a question from a Reddit user asking if current tech has the potential the internet did in 2000, Gates said, “AI is the big one. I don’t think Web3 was that big or that metaverse stuff alone was revolutionary, but AI is quite revolutionary.” The billionaire philanthropist has also been clear in his distrust of cryptocurrencies and NFTs, saying they are “100% based on greater fool theory,”and that he prefers asset classes like farms that have actual outputs.