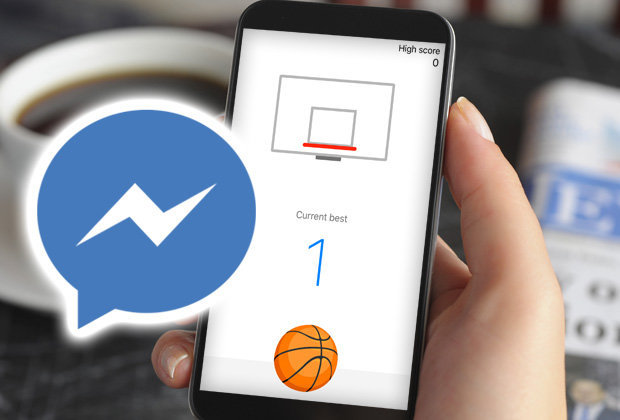 The new feature was introduced in new update to the messaging app on iPhone and Android, and requires you to flick a basketball into a hoop in a game reminiscent of the smartphone classic Paper Toss. The game resets your score if you miss a basket, moves the ball’s starting position around and the hoop will begin to move if you rack up a streak of 10 or more.

The new secret game isn’t quite as complex as basketball games you’ll find on consoles, but it is a fun way to pass the time. It’s probably also a whole lot more interesting than whatever you were using Messenger to chat about before you learned about the new game.

Here’s how to unlock it —

Basketball isn’t the first hidden game on Facebook Messenger. A secret chess game can be activated if you type “@fbchess play” into a conversation with somebody, with written commands directing the pieces.

what are you waiting for guys…go score the basket. Good luck.